"There's a beautiful danger to the way Christo Jones layers his music.  The result is textured and sonically impressive soundscapes."
- Australian Billboard Correspondent

"Christo Jones has an extraordinary ear for sounds from different eras and manages to melt them together seamlessly. His talent for arranging and managing all the instruments with mechanical discipline and aesthetic intuition is remarkable."
- The Music (Live review - print and online)

"Though one would assume Christo’s "one man multi-instrumentalist" sound to be a familiar one, the intricacies of his music and performance are nothing short of spellbinding and - dare I say – unique. With a huge sound that makes you think of bands like The Polyphonic Spree, with Christo Jones you can certainly expect the unexpected."
​– The [AU] Review

"Christo Jones makes a big impression with his debut single 'Anyway'. This is such a rich, lush song. It’s so exciting to uncover an artist who’s truly shaking things up.  Expect to hear big things from Christo Jones."
- Sounds of Oz

“'Anyway' is a monumental layering of sounds and lyrical charm that make for an aural feast. Something new can be heard each listen."
​- Undercover.fm

Soundscape, pop, folk and electronica vie for attention as arrangements swirl and crescendo under Christo’s voice.

It started as a live performance-art project, with early incarnations wowing 2,000 people at Sydney’s TED Talks, and thousands more via YouTube stream and a Radio National Broadcast.

His first single 'Anyway' attracted solid reviews, was playlisted on Sydney's FBi Radio, added to rotation on triple j unearthed digital radio, and scored spot play on other community radio stations including 3RRR and 4ZZZ. He cut his teeth at a swag of shows at classic indie bars, Hobart's world renowned MONA museum (including a live to air on ABC Local) and the cyclone ravaged Darwin town hall ruins during Darwin Festival.

Christo Jones' DIY approach to songwriting is complimented by his unique live show where he uses his self-built rig to juggle multiple instruments and samplers before your very eyes. 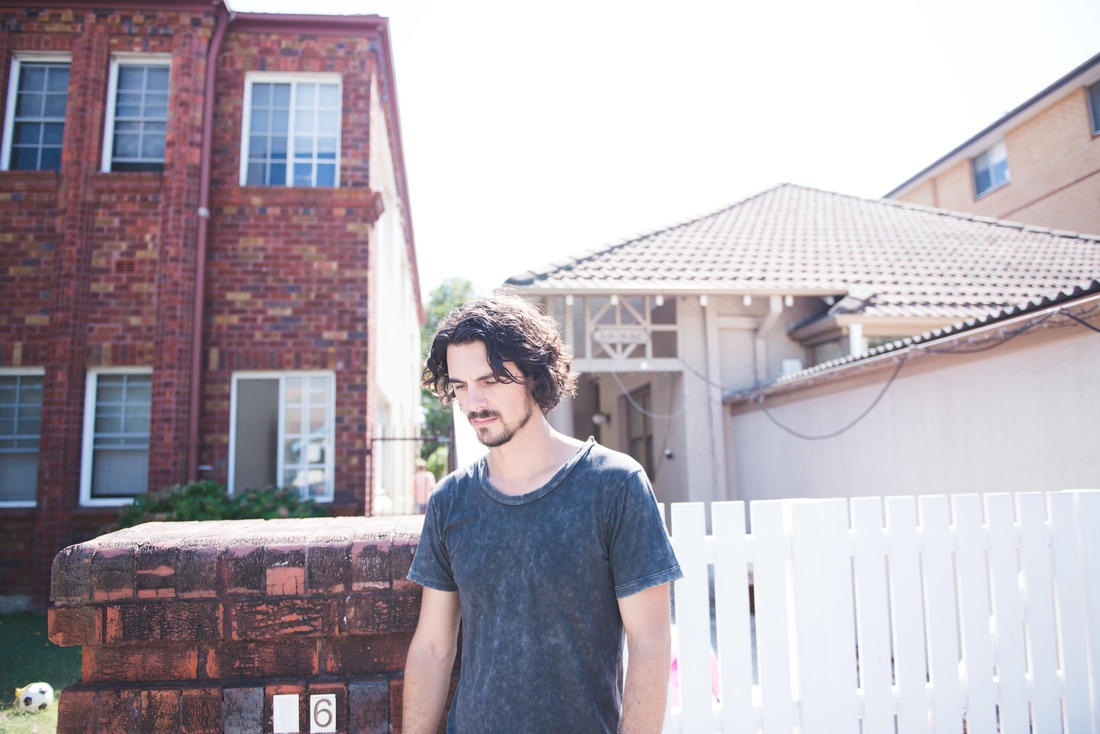